Over the years Apple’s engineering teams have been working on several tracks when it comes to wearable devices that users will be able to primarily use with Apple’s future mixed reality headset. Apple is working on VR gloves, Rings, Finger-Mounted devices and even an oddball device. Today the US Patent and Trademark Office officially granted Apple a patent their second finger-mounted device patent that is definitely not about an Apple ring.

One or more finger devices may gather user input from a user. The user may use finger devices in operating electronic devices. For example, A finger device may be used as a controller for a virtual reality or mixed reality device (eg, head-mounted equipment such as glasses, goggles, a helmet, or other device with a display).

Beyond being a headset accessory, the finger-mounted devices could be used with future desktop computers, tablets, iPhones, AirPods and more. 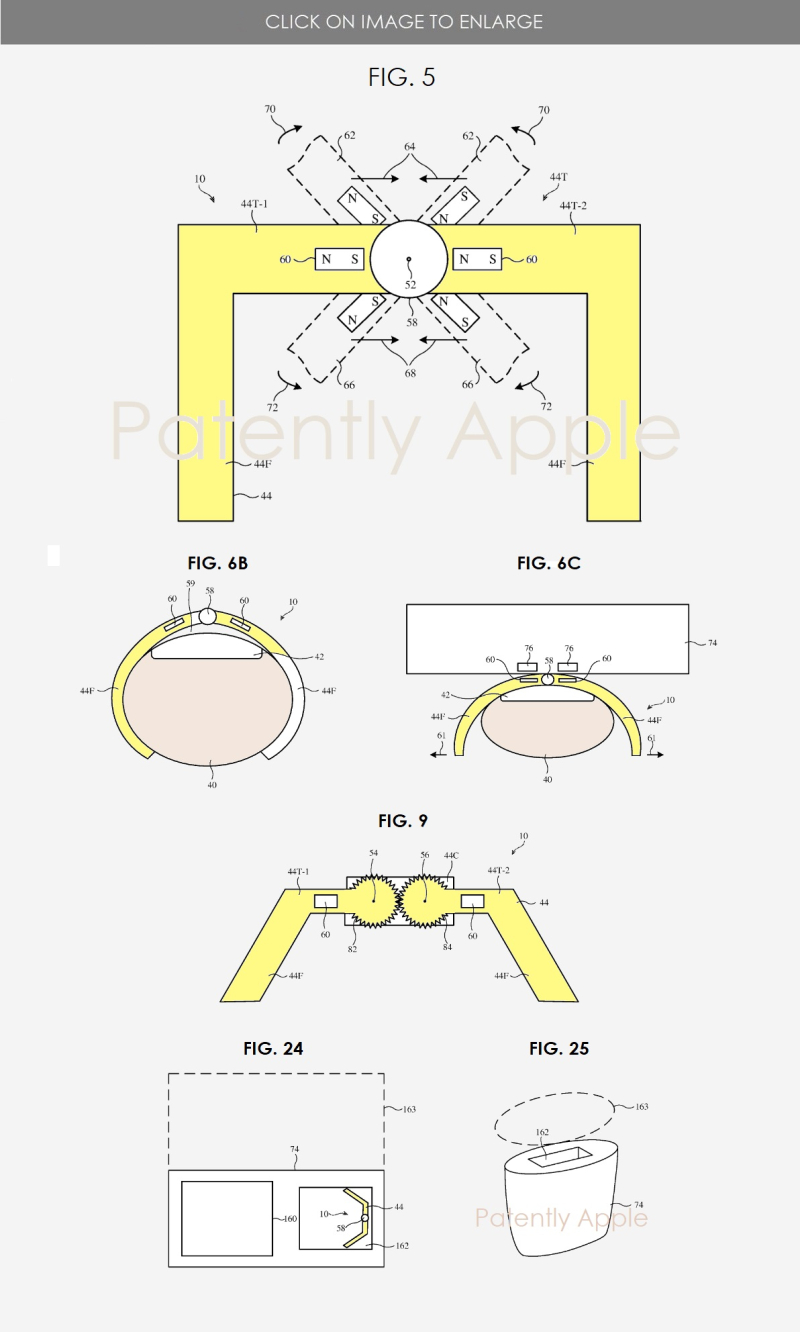